After this training, the user partners will install the VisualMedia system to their broadcasting sites. They will begin using the system with their own test scenarios. Next feedback session is planned for the end of June.

This project has received funding from the European Union’s Horizon 2020 Research and Innovation Programme under grant agreement No 687800. 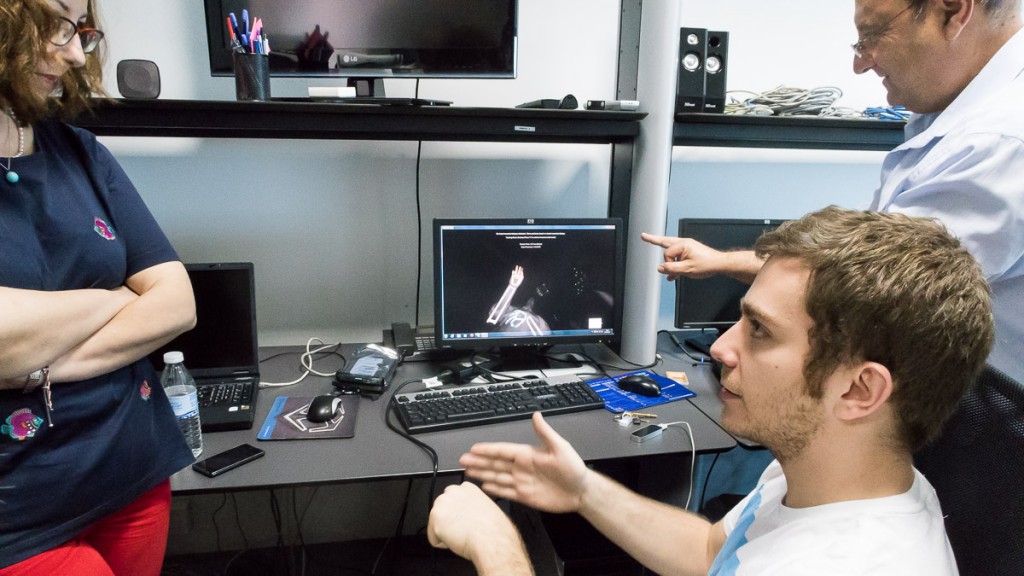 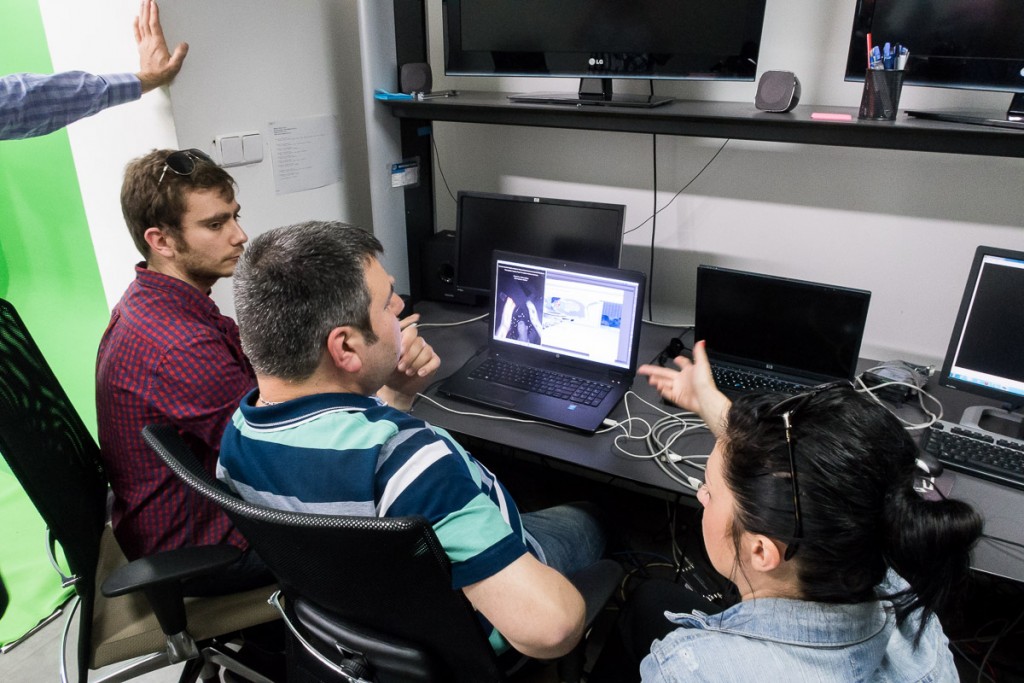