The VisualMedia ‘User needs roadshow’ continued with Televiziunea Română (TVR) in Bucharest, Romania, and at BlueSky TV in Athens, Greece. During week 9, the Norwegian University of Science and Technology’s (NTNU) researchers obtained two new sets of user requirements towards the VisualMedia product from the two TV stations.

TVR is a public broadcaster in Romania, transmitting six channels within the country. The channels broadcast in different categories (news, sports, entertainment etc…, thus the requirements are manifold. Prior to the visit of the NTNU team, the TVR team arranged an internal workshop, collecting ideas and requirements on how they would like to achieve the goals and deploy the project. Irina Negraru (Head of the Romanian Television Archive) and Denisa Badea (Social Media Specialist) were hosting the meeting during the NTNU’s visit. After some general discussions with them, the focus group interview with 13 participants, working in the areas such as journalism, social media, and production, was held. Currently, TVR is only using social media sparsely, so the opportunities of VisualMedia were discussed under the different aspects of the project, with the user requirements being incorporated in to the specifications.

After the visit to the TVR, the NTNU team continued to the headquarters of BlueSky TV in Athens. The BlueSky team had arranged their internal workshop which was split over several days to collect a wide variety of ideas for their specific needs. Eleftheria Vellidou (Project Manager) and Paris Chiotelis (Technical Manager) hosted the meeting. During the focus group interview, six members of the team from news, production, and engineering discussed the possible uses of the VisualMedia product within BlueSky TV. The TV station is a private news channel in Greece, broadcasting news and political talk shows 24/7 in Attica region. The news team saw the potential results of the VisualMedia project as a great opportunity to approach younger audiences.

VisualMedia project, led by Brainstorm Multimedia, is about integrating social media, innovative 3D graphics, and new interaction systems in the broadcasting industry. Six different user partners are involved in the development at different stages of the project. TVR and BlueSky TV are just two of the user partners.

The Norwegian University of Science and Technology (NTNU) is carrying out the user requirements research and end product evaluation in the VisualMedia project. Focus group interviews at users’ sites is one of the tools used.

This project has received funding from the European Union’s Horizon 2020 research and innovation programme under grant agreement No 687800. 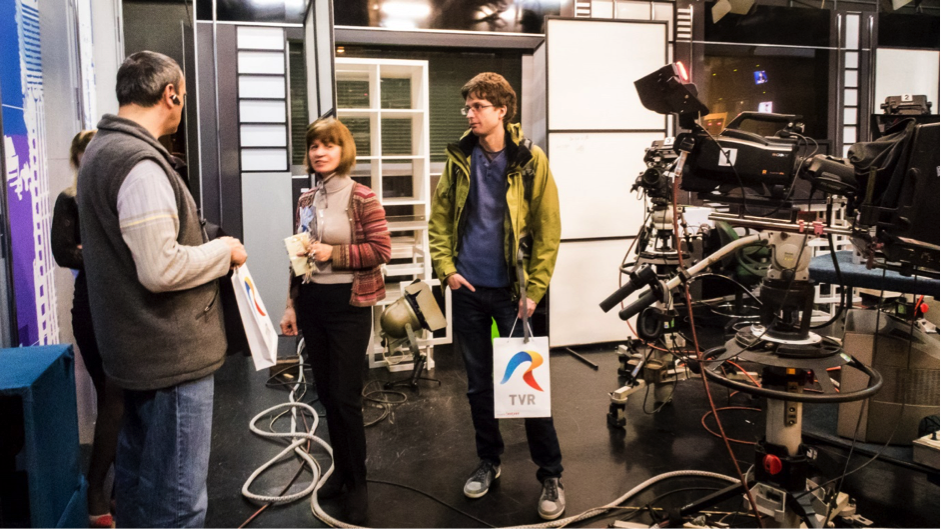 Figure 1 Head of TV Production Studios from TVR, Mrs Elena Golu, explains the usage of the Studio 4 at the TVR 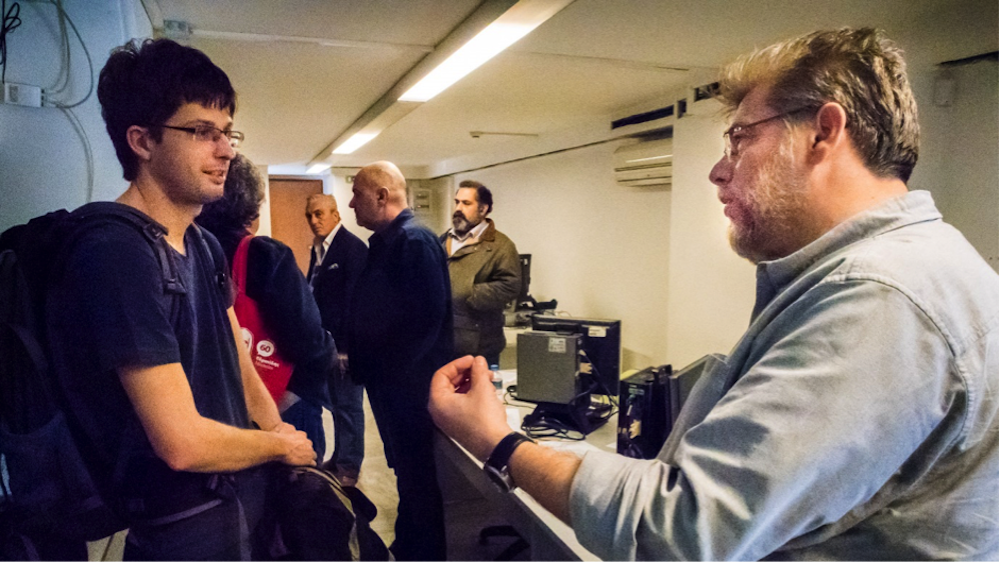 Figure 2 In the news room of the BlueSky TV, the head journalist George Choudalakis, is illustrating
the news production to the NTNU researcher Sebastian Arndt.