The Commercial Impact Advisory Group (CIAG) is made up of relevant Industry professionals other than those directly involved in the Project VisualMedia Consortium. The CIAG advises on development and refinement of the business model for the VisualMedia technology based on market research gathered by the consortium. The CIAG also advises and evaluates the commercial exploitation strategy produced by the consortium and will feed into the design/development process where appropriate.

The VisualMedia Commercial Impact Advisory Group is listed below: 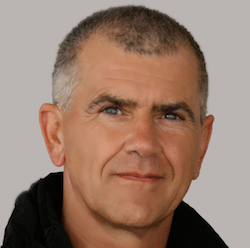 Mr. Peter Schulz
Peter Schulz brings more than 30 years of experience in software development, sales & marketing, senior management and entrepreneurship. For the last 12+ years Peter worked in media production holding positions as Technical Director for Real Networks, as co-Founder and CTO of the first european social tv-channel for young adults (joiz) and consultant to the ARD/Bayerischer Rundfunk. He was the driving force behind Bayerische Rundfunks participation in the VisualMedia project. Peter is Founder and CEO of xmedia concepts, a company that consults in developing new entertainment formats by incorporating virtual and augmented reality technology.

Mr. Steinar Bjørlykke
Mr. Bjørlykke is Head of Technology for NRK in Trondheim, and manages NRK’s production and systems engineering departments in that region. He has worked with integration of filebased technology in the broadcast and postproduction industry for 15 years, and managed several procurement projects.
Previous projects include being Project Manager for a new childrens channel at NRK, HD transition projects, filebased post-production workflows, concept and design of an highly automated streaming system, workflow analysis and technical design of a new childrens channel and it’s integration with existing MAM, archive and automation systems. 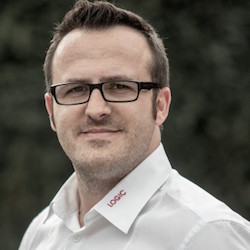 Mr. Christophe Bingemer
Since 2015, Christophe Bingemer has been Chief Executive Officer for LOGIC media solutions, one of the most successful German solution distributors specialising in the broadcast industry. He is responsible direction & strategy and developing strategy & mission. His background as an enterprising and creative thinker, with a commercial eye, exceptional financial acumen has led him to a number of new business opportunities for german public and commercial broadcasters, telco, cable and satellite providers. Working more than 13 years in the industry, starting at ZDF – Zweites Deutsches Fernsehen in 2002, Christophe helps form LOGIC for more than 10 years now. 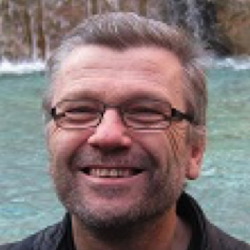 Mr. Trond I. Hovland
Trond I. Hovland is the project manager for NxtMedia, a Norwegian publicly funded cluster for media innovation based in Trondheim. Trond has a background as journalist and editor in several Norwegian newspapers. Since 1994 he has worked mainly with business and project development in digital media. First in the A-pressen media corporation, then for 10 years as a consultant in three different companies. He was the leader of the competence network New Media Network and has worked mainly with NxtMedia the last 4 years. 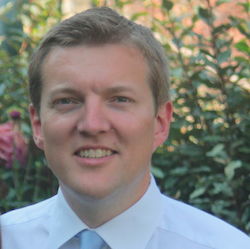 Mr. Hugo Sharman
Hugo has 15 years’ experience in sports business and digital media working with major Brands, Broadcasters and Sports Federations. As a member of the U.K Board, he has played a significant role in deltatre’s growth and has led many of their most prestigious projects with the London 2012 Olympic & Paralympic Games (LOCOG), BBC Sport, Premier League, RFU and many others. |In recent years Hugo has also consulted to a number of Sporting Bodies, National & International Federations advising on commercial, marketing and digital strategy. 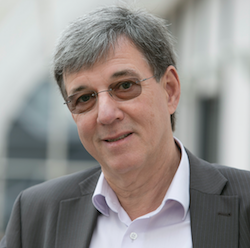 Mr. Martin Decker
Martin Decker has more than 30 years of experience in several functions as a broadcast engineer. Starting as a development engineer 5 years at LAWO AG he joined the public broadcaster SWR/SWR in 1986.
Starting there as a TV Planner he took over the planning and service department in 1997. Since 2006 he is head of TV and Radio Production for the main production location of SWR in Baden-Baden. The production facilities include 8 TV, fiction/drama production units, 3 TV channels, 4 radio channels and several audio production suites. 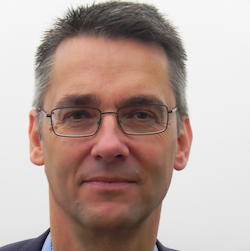